Run for the World (R4TW) is an OM Sportslink initiative that began in 2007 with the purpose of uniting people to reach the poor and marginalised. Since the beginning when the event was in just a handful of countries, R4TW has held over 100 events in 50 different nations raising tens of thousands of dollars for projects among the least reached.

But it’s about more than running.

As R4TW we want to see relationships formed: for communities, churches, businesses and individuals to partner together.

We encourage fundraising: for participants to raise money for ministries among the least reached.

We support togetherness: uniting the world with a common goal.

You can be part of this global movement, either by participating in or organizing a local event, it’s easy…

If you just want to run by yourself, or maybe with a few friends: Find an event near you, and sign up for the run! 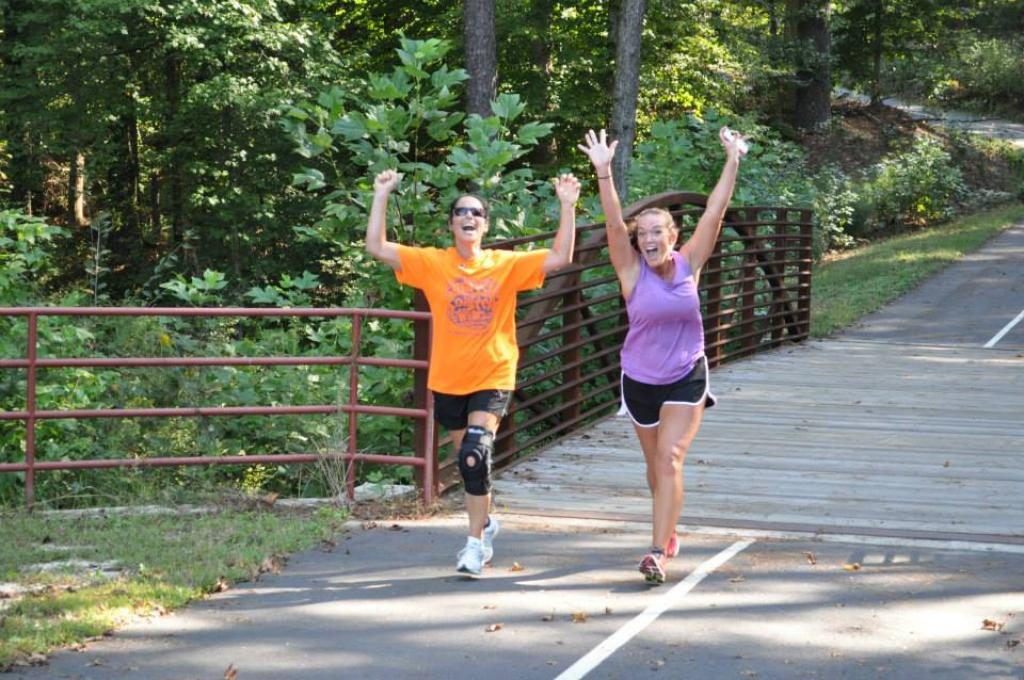 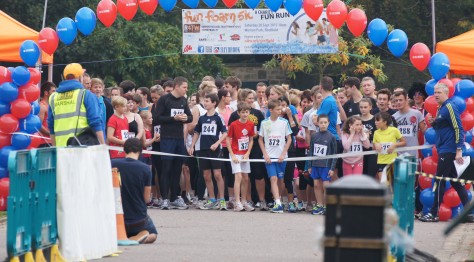 No event in your area yet? or maybe you already know you want organize something yourself? You don’t need to have a plan to start this process. Just a little excitement about what could be achieved by getting involved!

On this website you will find an easy-to-use organiser pack that will help you to organise your local event.

Not sure yet? or another questions, please let us know at info@r4tw.org and we’ll be happy to be of assistance.